Derek Jeter has become quite the family man since hanging up his New York Yankees uniform.

The former professional baseball player, 45, told Us Weekly exclusively that raising Bella, 2, and Story, 9 months, with his wife, Hannah Jeter (née Davis), is the biggest “blessing.”

“Our second is not walking yet, which is a bonus, because once she’s up and about and moving around, it [will] become more difficult,” the athlete told Us at the 23rd annual Turn 2 Foundation Dinner on Monday, October 7. 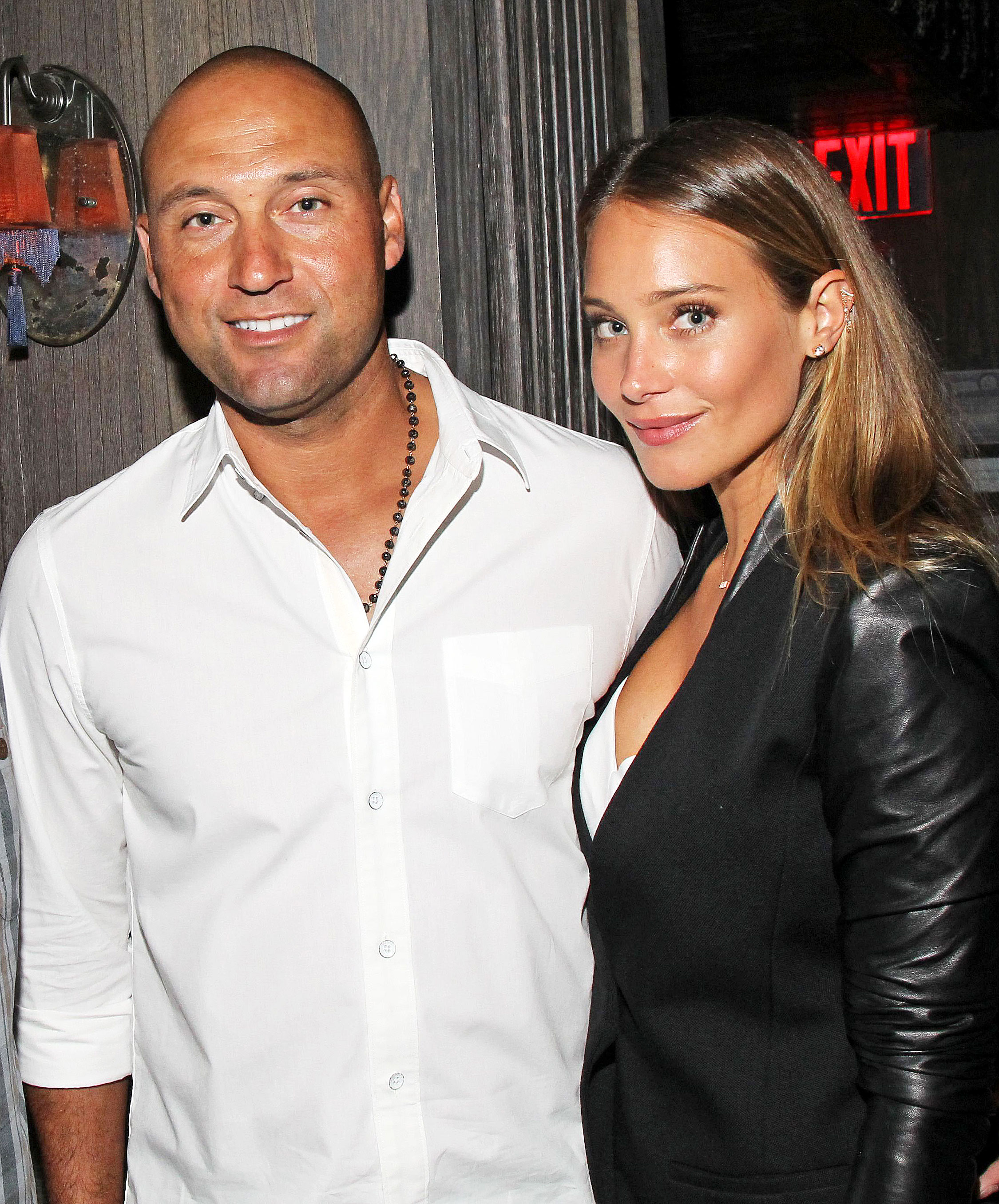 He and the model, 29, wed in 2016 and started growing their family the following year. Bella became a big sister in January when Story arrived.

The former athlete’s sister, Sharlee Jeter, gushed about how “protective” Derek is with both of his daughters. “He always will be,” the Turn 2 Foundation President, 39, told Us exclusively on Monday. “They’re definitely going to take over his life and run circles around him.”

Sharlee opened up about her own bond with her brother, telling Us, “I talk to other people that have siblings and they are like, ‘Oh, we beat the crap out of each other,’ [but] we weren’t allowed to touch each other when we were in our house. My parents were very, very strict. We are five years apart so … I was the annoying little sister.”

She added, “[We’re] very, very close … and got closer when I went off to college.” 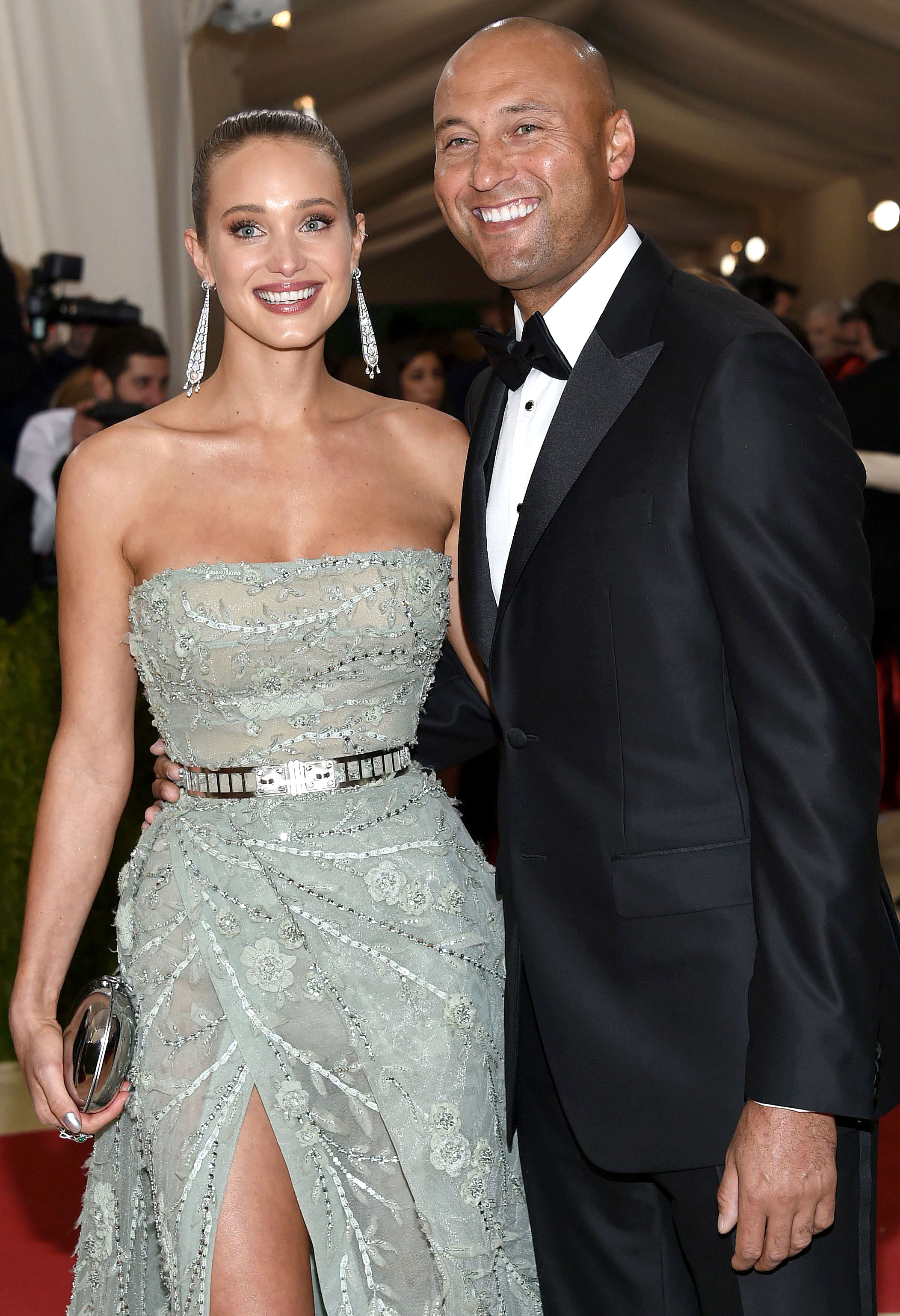 Now, Sharlee loves watching Derek take on fatherhood. He described the role to Us exclusively in April, gushing, “It’s awesome. You always hear people say, ‘Wait until you have your own kids,’ but it really is true. I couldn’t be happier. I’ve been blessed to have two beautiful daughters and I’m looking forward to seeing them grow each and every day.”

In fact, the “best part” of the Baseball Genius author’s day is the way Bella greets him when he comes home. “Regardless of what happened throughout the course of the day she’s just happy to see me,” he told Us.

With reporting by Nikaline McCarley