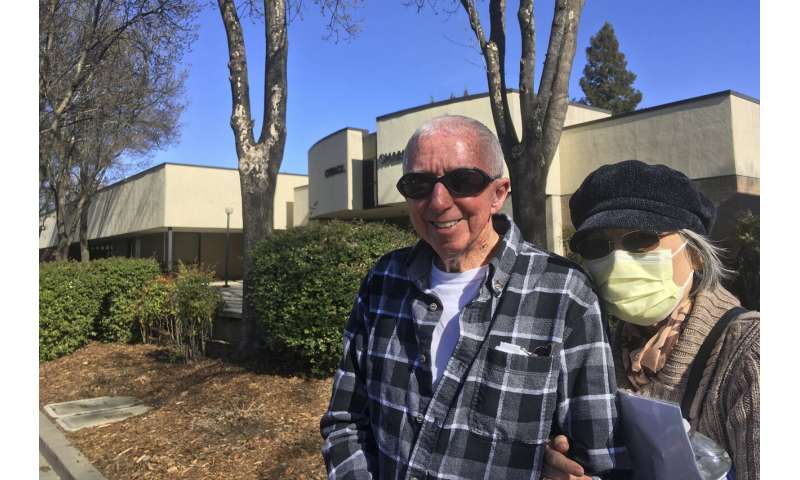 Residents of a Northern California community are at the epicenter of what officials are calling a turning point in the spread of the highly contagious coronavirus, as investigators try to retrace the steps of a hospitalized patient they believe to be the first in the U.S. to be infected without traveling internationally or being in close contact with anyone who had it.

Some took the news in stride even as federal infectious disease experts fanned out across Vacaville with teams of state and local health officials. Others stockpiled supplies for fear things could get worse despite official reassurances.

The community of about 100,000 is between San Francisco and Sacramento in Solano County, in the agricultural Central Valley near California’s famous wine region. It is about 10 miles from Travis Air Force Base. Public health officials said they can find no connection between the infected woman and passengers on the Diamond Princess cruise ship who were evacuated to the base from where the ship was docked in Japan.

The development marks an escalation of the worldwide outbreak in the U.S. because it means the virus could now spread beyond the reach of preventative measures like quarantines, though state health officials said that had been inevitable and the risk of widespread transmission remained low.

McKinsey Paz, her husband and her boss at a Vacaville private security company weren’t taking any chances. They hustled to a warehouse store Thursday for 10 cases of bottled water, canned food, staples like rice and beans, and cases of toilet paper and paper towels. 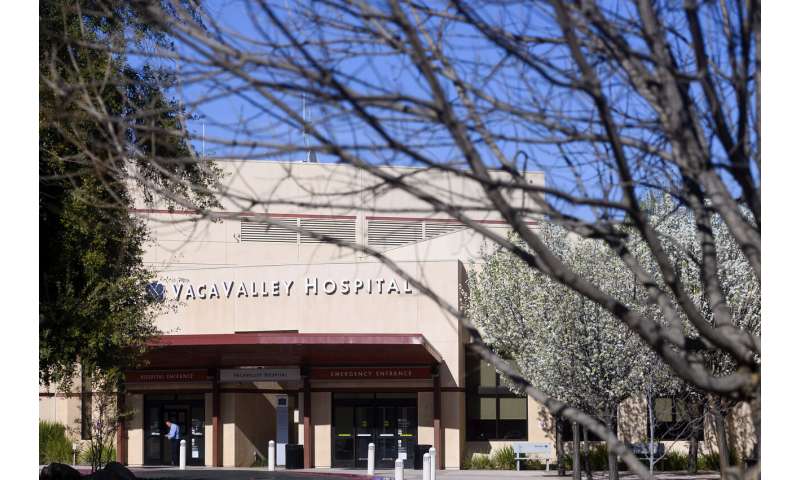 “We’re not sure what’s going to happen. Panic seems to do that to you,” she said. “In case things get a little crazy, we didn’t want to be the last ones. We’re preparing for the worst.”

Solano County Public Health Officer Dr. Bela Matyas said public health officials have identified dozens of people—but less than 100—who had close contact with the woman. Those people are quarantined in their homes. A few have shown symptoms and are in isolation, Matyas said.

Officials are not too worried, for now, about casual contact, because federal officials think the coronavirus is spread only through “close contact, being within six feet of somebody for what they’re calling a prolonged period of time,” said Dr. James Watt, interim state epidemiologist at the California Department of Public Health.

The virus can cause fever, coughing, wheezing and pneumonia. Health officials think it spreads mainly from droplets when an infected person coughs or sneezes, similar to how the flu spreads. 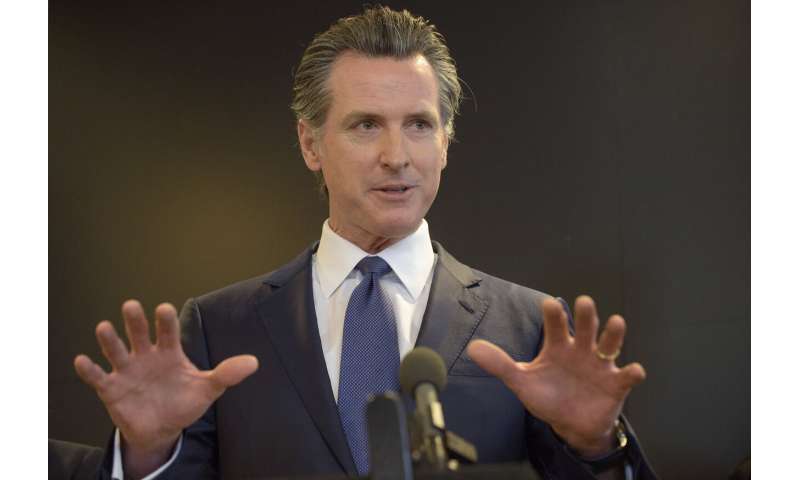 Several Vacaville residents said they will try to avoid crowded places for now, while taking other routine and recommended precautions like frequent and thorough hand-washing.

Others plan to do more.

“I’m definitely going to wear my mask and gloves at work, because I’m a server,” said Denise Arriaga, who works at a popular bowling alley. She has seen more patrons there wearing masks recently and said she doesn’t care if she’s criticized for the extra precautions.

The case raised questions about how quickly public health officials are moving to diagnose and treat new cases. State and federal health officials disagreed about when doctors first requested the woman be tested.

Doctors at the UC Davis Medical Center said they asked the U.S. Centers for Disease Control and Prevention to test the woman for the virus on Feb. 19. But they said the CDC did not approve the testing until Sunday “since the patient did not fit the existing CDC criteria” for the virus, according to a memo posted to the hospital’s website. 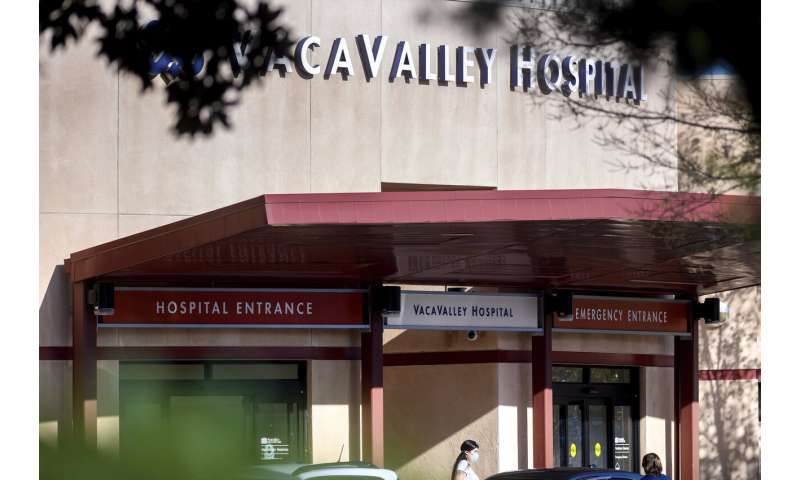 The woman first sought treatment at NorthBay VacaValley Hospital in Vacaville, before her condition worsened and she was transferred to the medical center.

CDC spokesman Richard Quartarone said a preliminary review of agency records indicates the agency did not know about the woman until Sunday, the same day the woman was first tested.

That’s the kind of confusion that concerns Paz, whose security company has already stockpiled 450 face masks and is scrambling for more “since they’re hard to come by.” The owner also bought enough cleaning and disinfectant supplies to both scrub down the office and send home with employees.

But they are at the extreme when it comes to such preparations.

Eugenia Kendall was wearing a face mask, but in fear of anything including the common cold. Her immune system is impaired because she is undergoing chemotherapy, and she has long been taking such precautions. 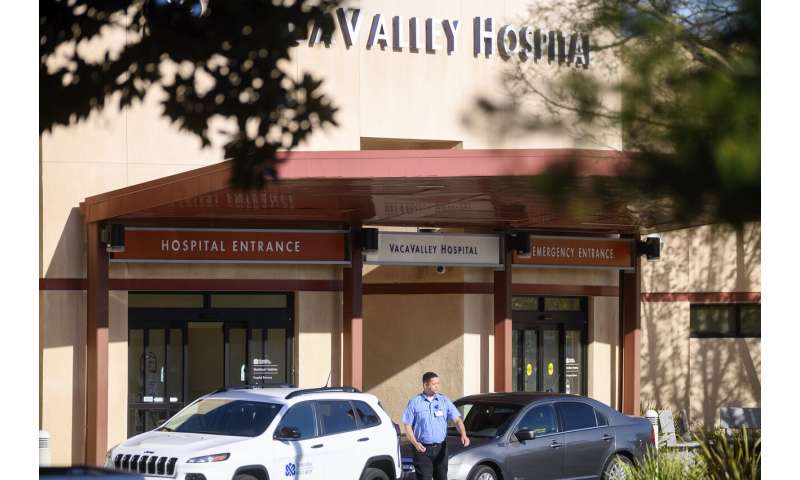 “We’re not paranoid. We’re just trying to be practical,” said her husband of 31 years, Ivan Kendall. “We wipe the shopping carts if they have them, and when I get back in the car I wipe my hands—and just hope for the best.”

Investigators were focused on tracing the woman’s movements to figure out how she got the virus and who else she may have unwittingly infected.

With the patient as ground zero, they are interviewing immediate family members. Then, as with any similar case, they are expanding the net to include more distant family members who may have been in contact, social gatherings like church that the patient may have attended, and any possible time spent at work or events like a concert.

All of the 59 other cases in the U.S. have been for people who had traveled abroad or had close contact with others who traveled. 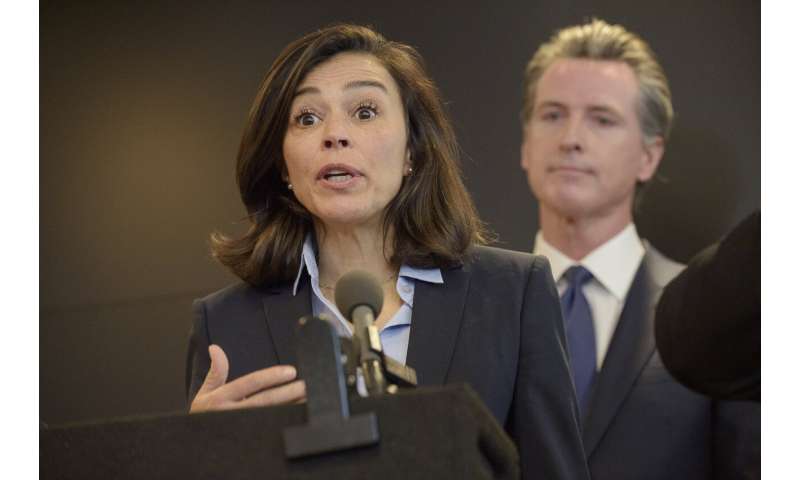 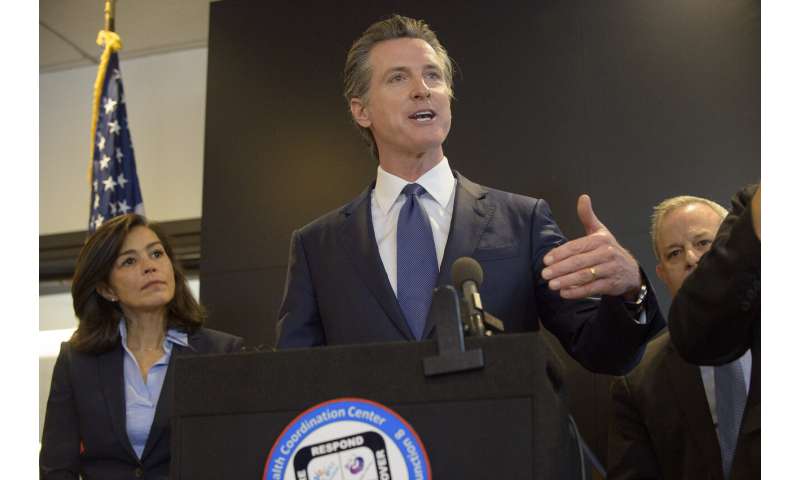 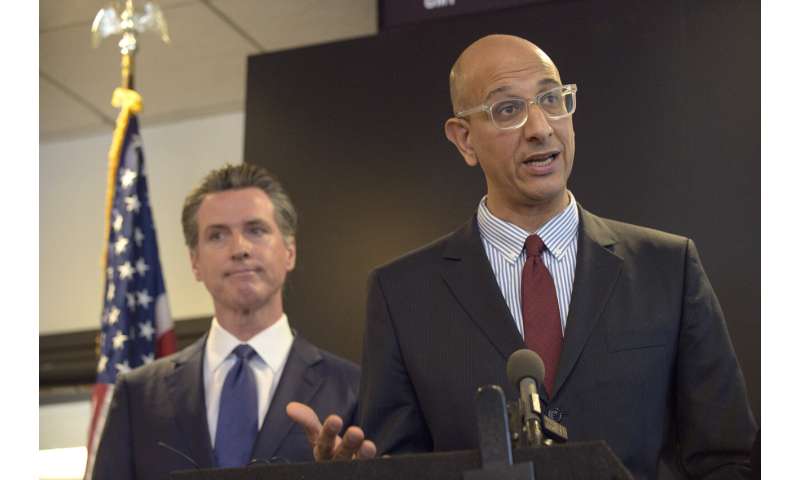 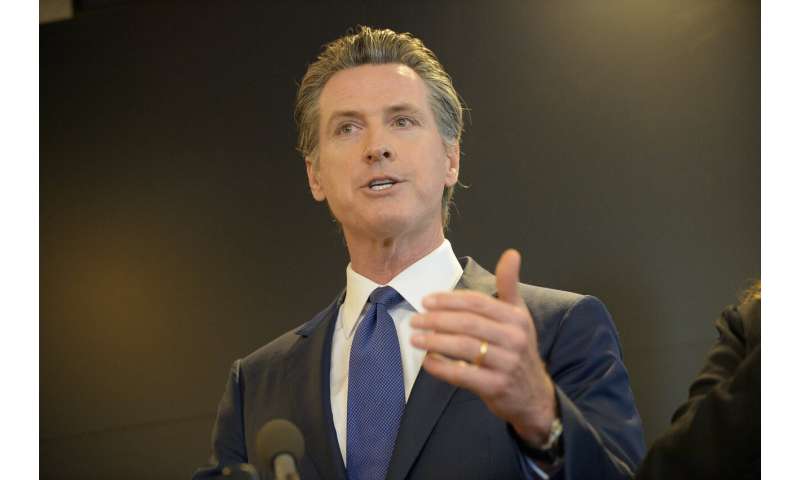 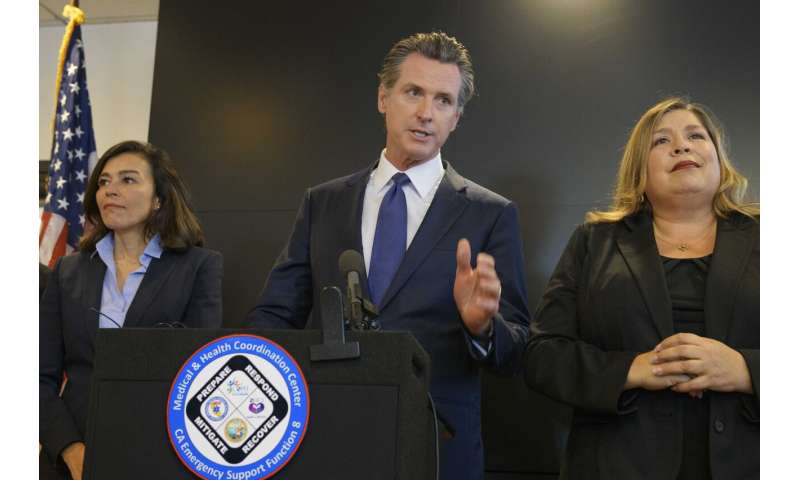 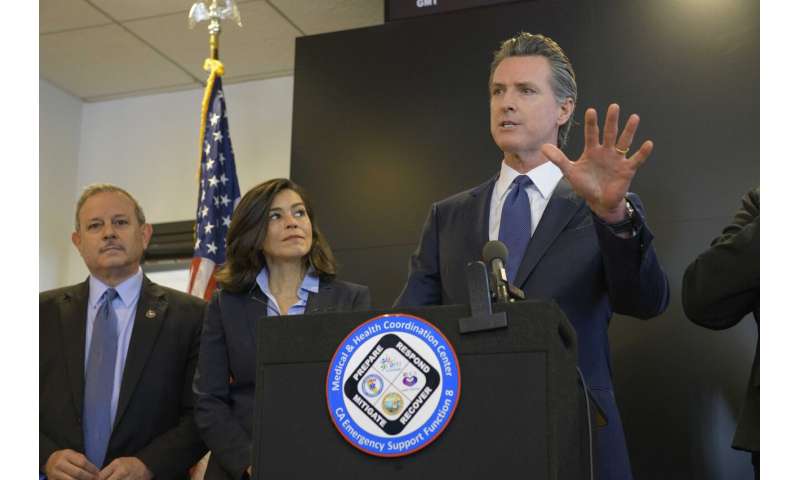 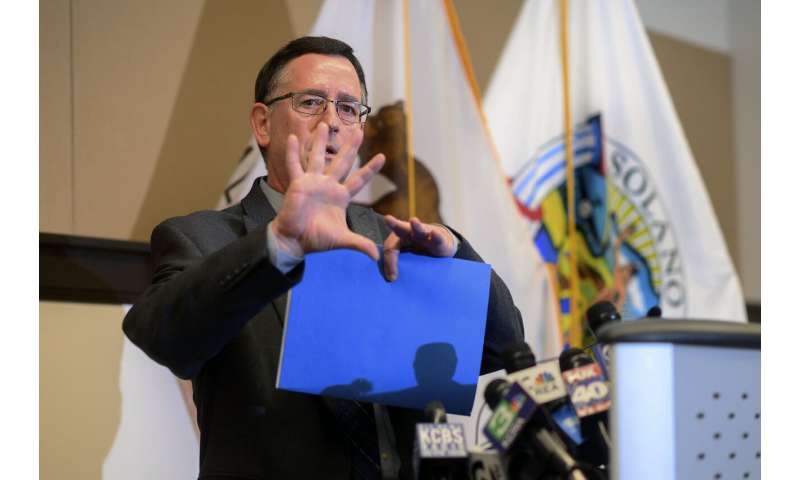 Earlier U.S. cases included 14 in people who returned from outbreak areas in China, or their spouses; three people who were evacuated from the central China city of Wuhan; and 42 American passengers on the Diamond Princess cruise ship.