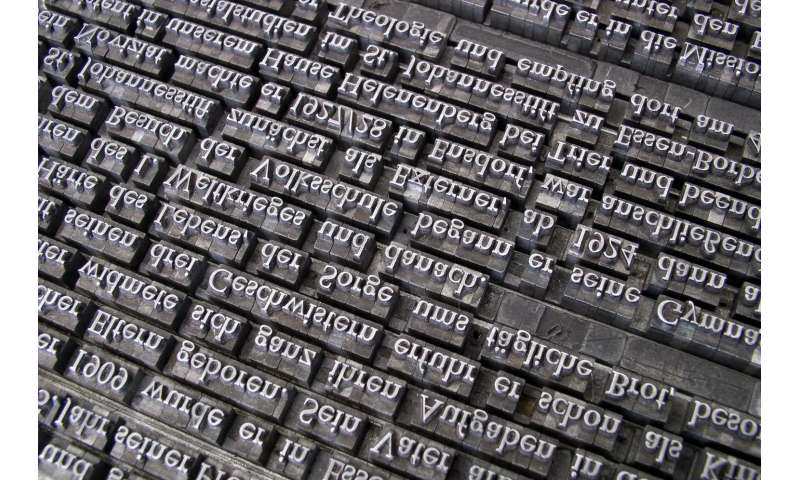 Language research has documented that people tend to draw inferences about speakers based on how they talk. These often implicit inferences can occur in the blink of an eye and can affect how smart we think someone is, how much we like them, and more. This is also the case for the non-native accents typically present in speakers who learn a new language later in life.

Linguistic research suggests that these accents are strongly shaped by the speaker’s first language that they learned growing up. New research from an international collaboration between the University of Rochester and universities in Germany and Holland sheds light on just how strong these effects can be. This work, which was conducted by lead author Job Schepens as part of a Fulbright fellowship to the University of Rochester, is the first to evaluate these effects on a large scale and may lead to novel methods of instruction for adults learning to speak foreign languages. The results of the study were published in the journal Cognition.

The team analyzed a dataset of more than 50,000 adults who learned Dutch as their second or third language. These data were collected through a state exam administered by the Dutch government to immigrants that enter Holland. Among other aspects, the exam rated the Dutch speaking proficiency for each test taker. Test takers from more than 60 different first language backgrounds were represented in the data.

This strong effect of a learner’s first language seems to be almost entirely driven by how similar the learner’s first language is to the language they are trying to learn. Schepens’s team coded the linguistic similarity between Dutch and the 62 first languages spoken by different learners in the database. In collaboration with Roeland van Hout, a professor at Radboud University, they coded, for example, how similar the languages were to Dutch in terms of their sound structures. The huge majority—about 80 percent—of the effect of language background was explained through linguistic similarity. Of the test takers who grew up speaking Arabic, only about 5 percent scored higher in Dutch speaking proficiency than the worst 50 percent of the test takers that grew up speaking German.

“Our results suggest that this is in large parts due to the fact that German shares many linguistic features with Dutch, whereas Arabic does not,” Schepens says. “This is not a new insight, but the present study is the first to quantify just how substantial this effect is.”

“This suggests that a large proportion of the perceived non-nativeness of a learner is simply due to the language they grew up with, and this factor is entirely out of their control,” says Florian Jaeger, a professor of brain and cognitive sciences at the University of Rochester.